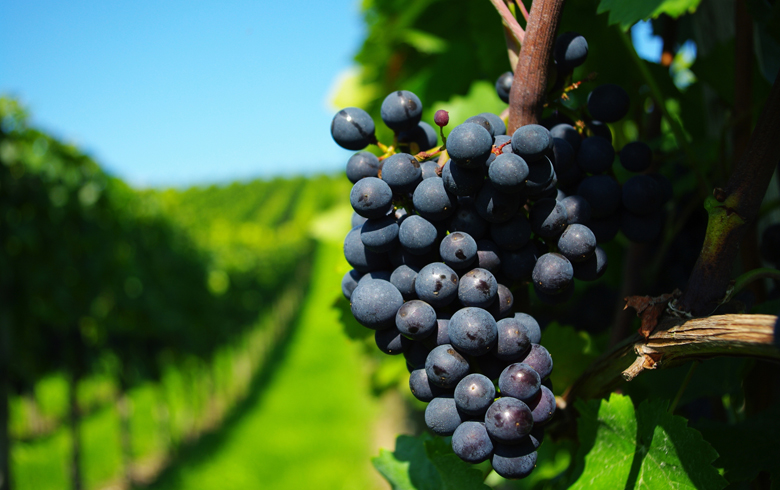 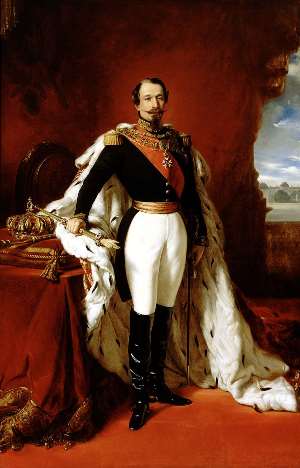 You could just blame the incredibly large ego of Louis-Napoléon Bonaparte, who in his quest to showcase all that was great and cultured in his tidy little empire of France, ordered his minions to create an arbitrary classification of the red wines on the Gironde which were unveiled at the Paris Exposition Universelle in 1855.

Brokers of the day in Bordeaux were given the task of breaking down the properties, all from the Medoc but one, Chateau Haut Brion from Graves, into five levels of quality. At the end of the exercise, four Chateaux sat at the top of the hierarchy — Chateau Lafite Rothschild, Chateau Haut-Brion, Chateau Margaux and Chateau Latour. They were colloquially called First Growth wines with the other 54 properties being relegated to Second, Third, Fourth and Fifth Growth status.

The list was determined primarily by the prices these wines fetched back in the day and the so-called 1855 Classification has, for the most part, remained sacrosanct throughout history with one major alteration — the elevation of Chateau Mouton Rothschild to First Growth status in 1973 after then agriculture minister Jacques Chirac finally passed a long-desired decree.

With the 1855 Classification came the outrageously high prices we pay today for these First Growth wines (thanks a lot, Napoléon III), sometimes $1,000 or more per bottle on release and far more by the time they are traded at auctions around the world.

Other classifications exist for wines — mostly in Bordeaux, Burgundy and Alsace — but none with the clout or audacity of the 1855 decree that continues to impact prices today.

There is history there, with a healthy dose of French swagger, mystique and intrigue, and one thing is abundantly clear, it would be near impossible to duplicate such a bold system of rating estates — or wines — by their pedigree alone anywhere else in the modern wine world.

Not that it hasn’t been tried, mind you.

The Robert Mondavi winery in Napa Valley, now owned by Constellation Brands, refers in hushed tones to “Grand Cru” and “First Growth” when referring to the Cabernet Sauvignon from its most famous and historic property, the To Kalon Vineyard.

According to Master of Wine Mark de Vere, a spokesman for the winery, terms like Village, Premier Cru and Grand Cru are used “more as a metaphor” to describe the various parts of To Kalon.

Mondavi, Harlan, Stag’s Leap and Grange have history on their side or a proven track record to produce wines at the top echelons of quality. Many would argue (the Bordelais most vehemently) that using First Growth in any context outside of Bordeaux is just plain blasphemous, but if you have the wine to at least stretch the imagination even a tiny bit, you might be able to deflect some of the criticism, right? 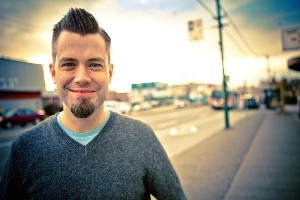 So, you can forgive the raised eyebrows and swift visceral reaction when an upstart wine project from the Okanagan Valley arrived in the world as a self-anointed “First Growth” wine, and positioned the debut release at an incredible $165 a bottle (a three-bottle purchase at $495 per person).

There it is in stark white on black type on the splash page of the One Faith Vineyard website:

“A First Growth from the Okanagan Valley”

“Some bravado, particularly if there is already acclaim, is totally cool — I mean, all wineries employ hyperbole. My issue is with the marketing inference that they are the absolute best, the Okanagan’s first First Growth wine. It’s dismissive of the quality and hard work done by those who have come before them (and helped pave the way for them) in the region.”

“The term First Growth in Canada is meaningless. It’s a Bordeaux classification. It’s a marketing device aligned with the price. It’s the market that determines if it is a ‘First Growth’ or not.”

That aside, Aspler adds, “in the New World, there is no reason to adopt a hierarchical classification.”

The owner of One Faith Vineyard, Bill Lui, a first-generation Chinese Canadian and successful Vancouver businessman, is well aware of the controversy surrounding his debut vintage of the Bordeaux-style red he has just released. But he also knows how much hard work, planning and expense that has gone into producing the wine.

The grapes for the blend of Cabernet Sauvignon, Merlot and Cabernet Franc are grown to Lui’s specifications on Oliver’s coveted Black Sage Bench (on lease from McWatter’s Sundial Vineyard) with insanely low yields between one and two tonnes per acre. Each varietal lot, which is hand picked and hand sorted, is whole-fruit cluster fermented in premium first-use French oak barrels.

To maximize the intensity of aromatics and flavour, the winery bleeds off 10-15% from each fermentation, thereby concentrating the final red blend. The drawn wine is bottled separately as a rose and sold under “The Girls” label, with all of the profits donated to breast cancer research in B.C.

The wine is finished and aged for 22 months in top French oak barriques and is not fined or filtered prior to bottling. Only 144 cases were made, with the goal in the future of no more than 500 cases with distribution spread between B.C. and Asian markets.

“My concept is about elegance, with balance between acidity, flavour and oak with nothing over-powering the other,” says Lui, who was weaned on the wines of Bordeaux, and in particular, the First Growth wines of Bordeaux.

Lui saw a lot of Bordeaux in the reds of the Okanagan when tried his first bottle over six years ago with his viticulturist Cleave. “It was rich and flavourful,” he says, “but when compared to French wine, it wasn’t quite right. I thought I might be able to make it more to my taste, a more elegant wine. I made a challenge to myself.”

A case of One Faith wine

The wine is remarkable, no question about that. It shows concentrated berries, currants, ripe black cherry and gorgeous oak spices on the nose. It is the structure, the texture, the finesse on the palate that sets this apart from others, along with the concentration of fruit and spice through a long finish. It is an impressive wine out of the gate.

If you ask Lui now about the brazen statement on his website, the words that have rankled so many — “A First Growth from the Okanagan” — he will tell you that it’s an objective, not a proclamation.

The early buzz for the wine has found support in high places.

“If One Faith succeeds, and I believe it will, this wine is a game changer for the Okanagan. If Bill can get collectors to pay Bordeaux prices for Okanagan wines, his peers will be able to do the same.” Schreiner gave the wine 95 points in one of the first reviews recorded.

But not everyone is complimentary or excited by the new kid on the block.

“This project is obviously geared towards the Asian market, which will often pay ridiculous, inflated prices for B.C. wine,” said Kolt. “So as far as I can tell, other winemakers and wine proprietors see it for what it is. Word on the street is that it’s a great wine, but I don’t know anyone who says it’s worth $165. I haven’t tried it. Even if most thought it was worth $165, the issue most have is with the term First Growth, which is dismissive of colleagues … and can also lead to consumer confusion.” 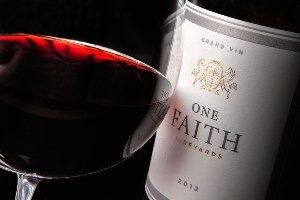 One Canadian winery that has used the term “First Growth” on its labels since 2001 is Reif Estate Winery in Niagara-on-the-Lake. And it has been doing so without a whiff of controversy.

President of Reif, Klaus Reif, came up with the words First Growth from his native country of Germany. “Erstes Gewächs,” which means First Growth, or Grand Cru, is the Rheingau’s way of classifying the top wines in that region.

“I was looking for something special to describe my designer wines,” says Reif.

Winemaker Roberto DiDomenico and Reif only bottle their “First Growth” wines under near-perfect conditions in Niagara and only under strict conditions.

Reif and DiDomenico both agree that they are not advocating for a classification system like the one used in Bordeaux or the Rheingau.

“I would never be as arrogant to say ‘my wine is a First Growth,’ ” he says. “It’s winery specific, the best we can make at our estate.”

Arrogance? Confidence? Provocative marketing? Whatever you may think of the leap of faith Bill Lui has taken with his wine, no matter how good it is or how expensive, one thing is certain: Only the passage of time will determine One Faith Vineyard’s rank in the pecking order of Okanagan wines.

Rick VanSickle is a freelance wine writer who lives in Niagara with his family. When he’s not drinking wine he enjoys hitting the links. And anytime he can combine the two, it’s a glorious thing. He publishes a website called WinesInNiagara.com 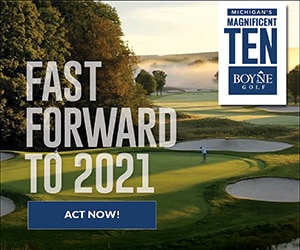