The Traveling Golfer never sleeps! Currently playing in the Golf Journalist Association of Canada tournament, but I must say…what  a weekend for golf!!! Phil Mickelson was Mr. Clutch at The Open Championship as he made a huge comeback to win the Claret Jug at Muirfield! Amazing back-9 from Phil who birdied 4 of his last 6 holes! One of the best final rounds of golf in a major and Phil brings home major championship #5.  One more major to go. The PGA Championship at the Oak Hill Country Club from August 8-11. Past winners at Oak Hill include Shaun Micheel and the Golden Bear. Jack Nicklaus won his 5th and final PGA Championship there.

Just got back from Mississippi and had a great time! Another playoff this week with Woody Austin beating out Cameron Beckham and Daniel Summerhays. Overall, a fantastic week in Ole Miss. Had a great time with the boys! Can’t wait to go back next year!

Now onto the RBC Canadian Open at Glen Abbey.  A great field of players are making the trip from Scotland to Canada to play in this year’s edition of the event. Quite a few Canucks (17) including Master champ Mike Weir, Graham DeLaet, and David Hearn will play to be Canada’s champ. The last Canadian to win the Canadian Open was Pat Fletcher in 1954. Other notable players include 2012 British Open Champion Ernie Els, Luke Donald, 2-time winner of the event Jim Furyk, our boy Trevor Immelman, Hunter Mahan, and 2012 Masters winner Bubba Watson.

I wonder who will win this year’s event? 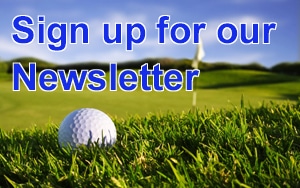 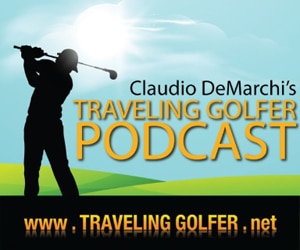 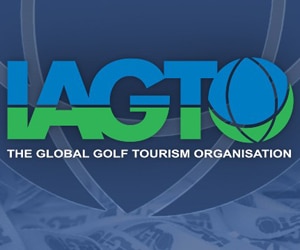 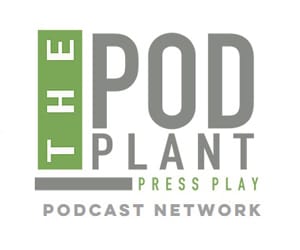